Dog noses have long been a mystery to humans. Their noses are millions of times more sensitive than our own, but there’s always been so much that we just don’t know about them. Of course, our dogs have the cutest little noses that we just want to boop, but new research discovered that there’s more to these unique body parts that just being adorable. A recent study revealed that dog noses not only can smell, but they can also detect heat! 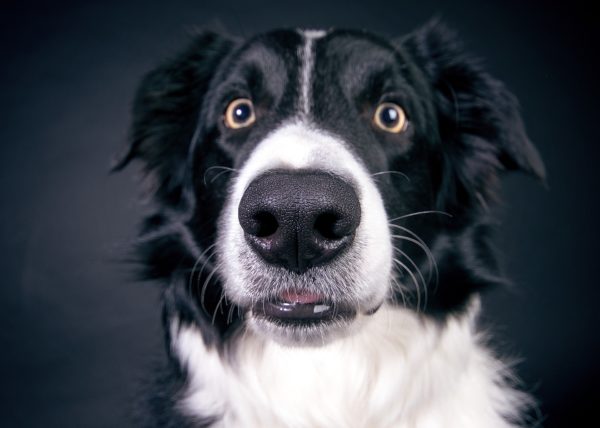 What’s So Special About a Dog’s Nose?

Dog noses are unique because of the hairless, smooth skin that the tip of their nose is made up of. This skin is hard to ignore because it’s often cold and wet to the touch. This part is called the rhinarium. Many mammals actually have a rhinarium, but it isn’t as moist and cold as a dog’s nose is, which is why scientists suspected that a dog’s nose could be unique.

The study claims that dog noses can sense weak, radiating heat such as the body heat of their prey. This would mean that in the wild, dogs would’ve used this skill for hunting. There are a few known animals that can sense heat, such as black fire beetles and pit vipers. Vampire bats are the only other species of mammal known to have this trait. 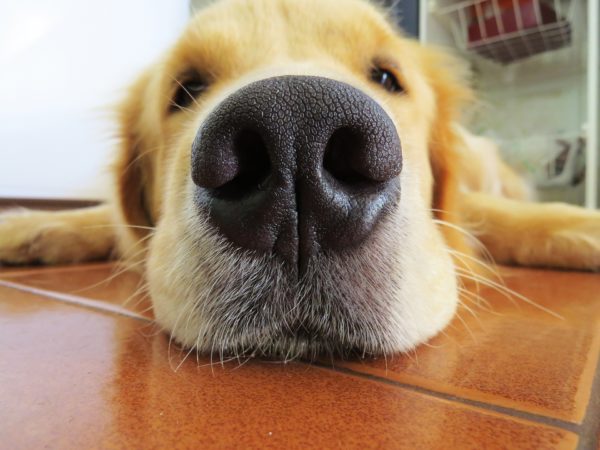 Sure, all animals can feel heat. As humans, we can feel it if the sun shines down on us or if we’re standing too close to the stove. But with dogs and other similar animals, this heat-sensing is different. They can sense weak thermal radiation such as body heat from a distance, which is something that humans certainly cannot do. This would help explain how certain predators can still hunt even without sight or sense of smell.

What was the Study?

Researchers at Lund University and Eötvös Loránd University decided to run an experiment to test this theory. So, they trained 3 dogs to choose between two objects. One object was put at 31 degrees Celsius (87.8 degrees Fahrenheit) to mimic the body temperature of a small mammal. The other object just had a natural temperature.

The two objects were visually indistinguishable from each other so the handlers did not know which one was which. The two objects were placed 1.6 meters (5.2 feet) away from the three dogs. This was to represent a hunting distance between the dogs and their prey. All 3 dogs successfully identified the object that was emitting weak thermal radiation.

Next, they took a group of 13 dogs of various breeds. They placed the dogs in an fMRI scanner before exposing them to similar objects from the first experiment. In the scanner, they were able to see that when the dog was exposed to the warmer object, the left somatosensory cortex of their brains lit up. Their brains showed no response to the neutral object.

The two studies showed that like vampire bats, dogs can sense weak radiating heat from a distance. Yet another amazing discovery about dogs! Their noses were likely used to help them hunt in the wild, even if they couldn’t actually smell their prey. So, next time you feel your dog’s cold, wet nose on you, just remember what an amazing thing that nose is doing when it sniffs you.