Dogs shed. It’s just a fact of life that we’ve become accustomed to. But as many dog owners know, there are breeds that take shedding to a new extreme. When potential owners are looking for their next companion, this shedding is often a concern. Whether it’s just too high maintenance or you’ve got some minor allergies, figuring out which dog breeds that shed the most is an important part of your research for your next pet. If canine confetti 24/7 isn’t your thing, you may want to avoid bringing one of these dog breeds that shed the most into your life….

Akitas are large dogs coming from Japan. Since they originate from the mountainous regions, they’ve got the coat to keep them warm. Although the coat is short, it’s got a very thick double layer that sheds constantly. 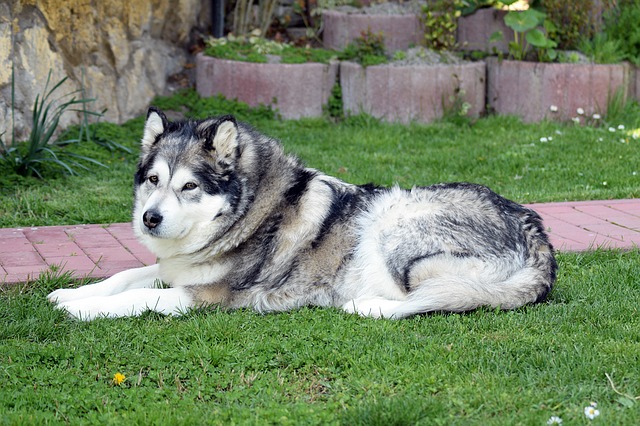 Another large northern breed, the Alaskan Malamute was originally bred to haul heavy loads across the icy lands in Alaska. To keep them warm during these ventures, they’ve got a very thick double coat that produces a lot of shed hair. Similar to the Siberian Husky, this is one of the dog breeds that sheds the most for one very obvious reason–I mean, just look at all that fluff! 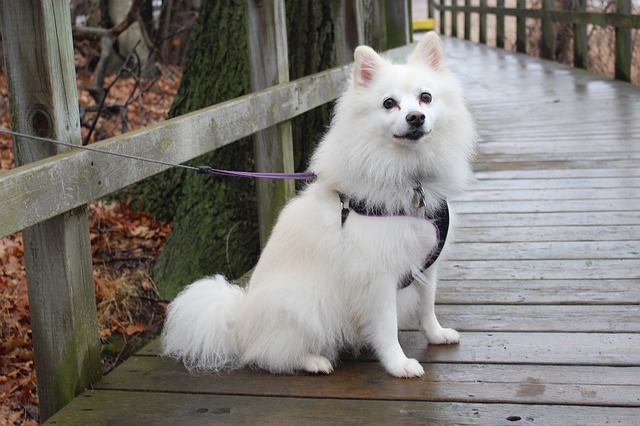 Despite it’s name, the American Eskimo actually originates from northern Europe and is related to the German Spitz. They might be small, but they’re constant shedders.

The Corgi with the tail is another top shedding dog. Despite they’re smaller size, Cardigans are a double coated breed that sheds year round.

It might be no surprise that these Chinese dogs will shed daily, as they’ve got quite a lot of coat! This breed originates from northern China and was used as a guard dog.

One of the most popular dog breeds in the world, the German Shepherd Dog is a constant shedder. While they typically “blow” their coat twice a year, you’ll still be seeing a lot of shedding in between.

These large, beautiful dogs originate from the Pyrenees Mountains of France and Spain where they are used as livestock guardians. To protect them from the cold, they’ve developed long, thick coats. These big beauties are certainly one of the dog breeds that shed the most.

America’s favorite dog, the Labrador Retriever, is also a constant shedder despite his short coat. Since they’re water retrievers, they’ve got a thick coat that keeps them warm and dry.

The Corgi without a tail is a heavy shedder, just like his tailed cousin. These dogs were originally cattle drivers that needed a thick “wash and wear” coat to keep them clean and warm during the cold and rainy English weather.

The Siberian Husky is also a very heavy shedder, and it’s no surprise given they originate from Siberia. These dogs were bred to haul heavy loads across one of the coldest places on earth! If you’re one of those types that doesn’t like to wear dog hair on your clothes, you may want to pass on this fuzzy breed.