Humans learn through imitation. From early lessons in walking and talking to more advanced tasks like operating a car; we tend to watch our peers, then mimic their actions.

While dogs have evolved to parrot some of our facial expressions, one scientist suggests they may be the more free-thinking species.

Laurie Santos, a cognitive psychologist at Yale University, demonstrated this theory at the 2018 Liberty Science Centre Genius Gala. Santos presented the audience with a box featuring a cylindrical handle on the side. Before opening the lid, she jiggled the handle a few times. She repeated this process twice before inviting a dog onto the stage.

Once again, she jiggled the handle and opened the box’s lid as the pooch watched intently. Santos then invited the dog to open the box himself in order to retrieve a treat placed inside. Instead of blindly following Santos’ lead, the dog sniffed the box carefully before popping open the lid with his nose, completely ignoring the handle. 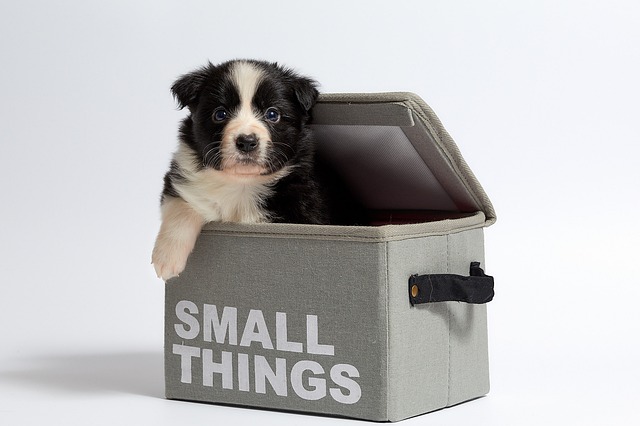 It turns out the handle had no role at all in opening the box and was simply there to prove Santos’ point – that humans (and other primates) rely too heavily on imitation. She believes most humans would have followed her lead in opening the box, jiggling the handle before attempting to pop the lid.

“Sometimes we imitate too much; we are so prone to trust others that we kind of copy the things we see them doing, even when those things other people are doing might not be so smart,” Santos told Live Science.

Dogs, on the other hand, are not as likely to blindly follow humans or one another. Comparing human and animal cognition patterns has allowed Santos to identify fascinating differences in the way we look at and interact with the world.

“We have developed this cognition that can allow us to do these amazing things,” Santos said. “But we’re not perfect; when you really look at our behavior, we have these ingrained tendencies that might be leading us astray all the time — I think that can be humbling.”