We love mutts, rescues and mixed breeds, but we love all dogs! Every year the American Kennel Club ranks the most popular dog breeds in American based on new registrations of purebred dogs the previous year. The 2020 list was just released! There are a few surprises on this year’s list, as well as some old familiar rankings that come as no surprise at all. Read on to see where your favorite breeds fall on the list, as well as highlights for those breeds that made big leaps up or down on the list. 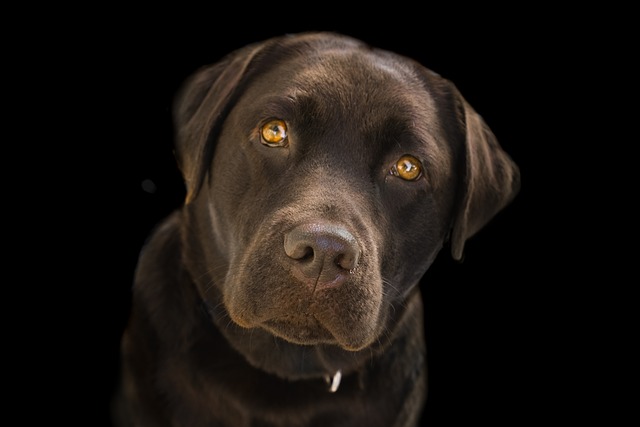 For the last 29 years, one breed has topped the list of AKC registrations, and thus, the list of most popular dog breeds in America. If you guessed that this long-held top spot is held by the Labrador Retriever, you guessed right! Which breed held the top spot before then? None other than the Cocker Spaniel. Cocker Spaniels are still wildly popular, hitting the list at 28 this year. 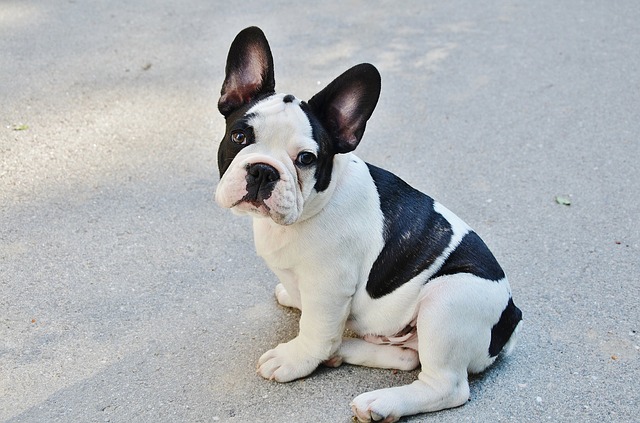 French Bulldogs are the most popular breed amongst city dwellers. That breed was top-dog on the city-specific rankings for both New York City and Chicago! If you live in an apartment or the big city, French Bulldogs may be the breed for you.

The Ibizan Hound took the biggest dip down the list this year, dropping from 153 to 171. The Icelandic Sheepdog had the biggest jump up the list in one year. This breed jumped from 156 to 132. Over the last ten years, the Redbone Coonhound has dropped steadily by 102 spots, and the Wirehaired Pointed Griffin has moved up 46 places in the last decade. 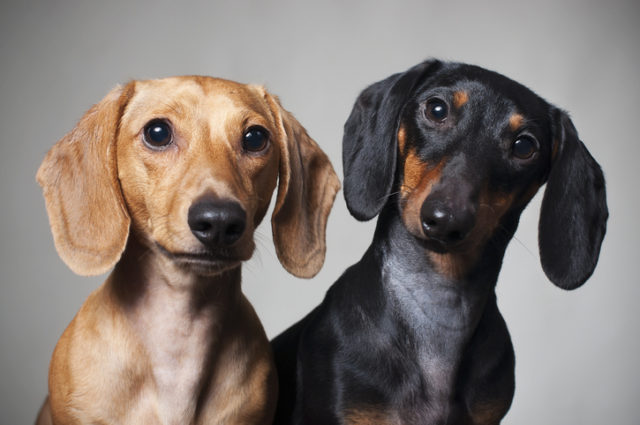 It’s no coincidence that the AKC released its list of most popular breeds on May 1st. They do that every year in honor of National Purebred Dog Day. This annual commemoration was started in 2013 by writer and Puli fancier, Susi Szeremy. According to the official website, National Purebred Dog Day “celebrates the heritage, diversity and predictability of the purebred dog.” Further, “the day marks an opportunity to bring balance to the conversation about responsible dog ownership by including the voice of purebred dog owners. All dogs should be valued, whatever their ancestry, but the purpose-bred dog and the predictability of its breed are to be cherished and preserved.”

Where does your favorite breed fall on the list? For many of us, our favorite breed is a rescue, no matter how pure the bloodline. Reflecting that, Mixed Breed topped a recent top 20 popular breeds list based on user data from Rover.com.