Shenzhen is a large city and technology hub in southeastern China ravaged by the recent strain of Coronavirus known as COVID-19. In response, the city government has proposed new regulations outlawing the consumption of wild animals.

In addition, the Shenzhen government is including a potential ban on dog and cat meat, not in an effort to reduce disease transmission, but with respect to the special bond between people and pets. The legislation refers to it as the “consensus of all human civilization.” 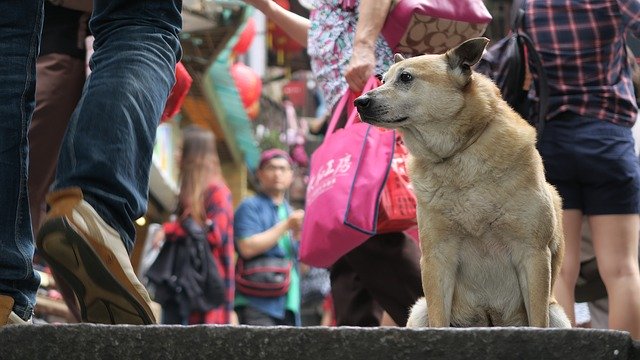 Many of the earliest COVID-19 infections were traced back to a wildlife market in Wuhan where bats, snakes, civets, and other wildlife were sold. As a result, the ban includes snakes, turtles, and frogs, despite the popularity of these meats in southern Chinese cuisine.

“Banning the consumption of wild animals is a common practice in developed countries and is a universal requirement of modern civilization,” the proposal reads. 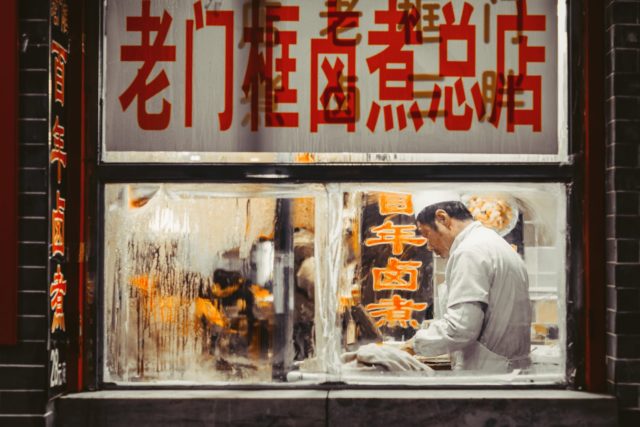 While dogs and cats are not on the list of restricted wildlife, the legislation recognizes them as pets and therefore hopes to protect them. Peter Li, China’s policy expert for Humane Society International, says a ban on their consumption would be “extremely welcome.”

“Although the trade in Shenzhen is fairly small compared with the rest of [Guangdong] province, Shenzhen is still a huge city and is larger than Wuhan, so this would be very significant and could even have a domino effect with other cities following.” 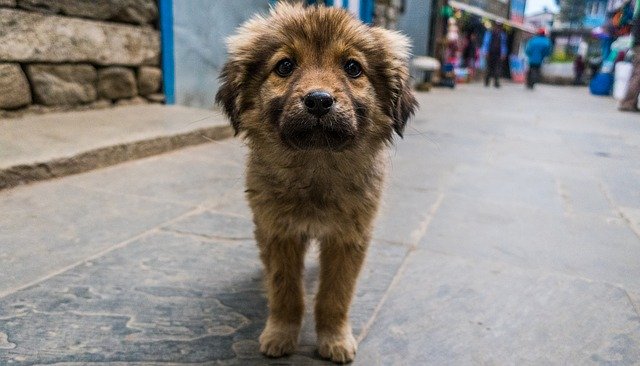 After an initial suspension in January, the central government issued an immediate ban on the trade and consumption of wild animals last week. Shenzhen’s proposal is based on this decision, noting there are more than 2,000 species of protected wildlife in China.

The State Forestry and Grassland Administration also hopes to crack down on the practice of breeding wildlife for the purpose of human consumption. 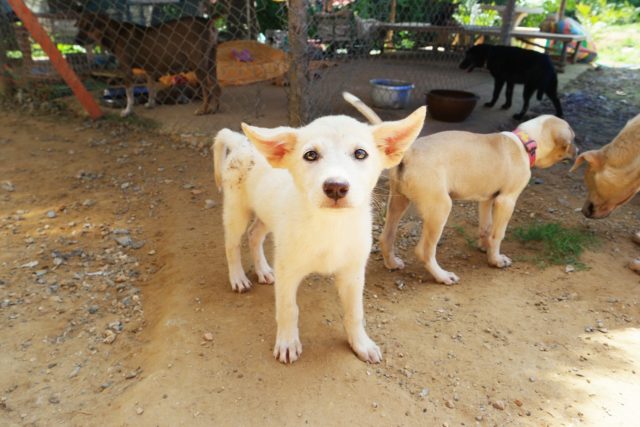 According to Li, most of the dog slaughter operations in Yulin, a city notorious for its annual dog meat festival, have closed in the past two months because of restrictions on moving dogs across provincial borders.