For a long time people have speculated that humanity may one day colonize Mars. Well, imagine if the day really did come for you to relocate to Mars. Naturally, you wouldn’t hesitate to bring your entire family, canines included, on this cross-galaxy move. But science indicates it’s not that simple.

We’re still far from making life on Mars a possibility, but so far no plans to get humanity from Earth to Mars include our dogs. At first, this sounds unreasonable, but there are a few scientific reasons the issue of taking our fur babies to another planet is more complicated.

Of course dogs have been in space before, even beating humans up there. No dog or human has been on a journey comparable to the distance from Earth to Mars though.

In order to get to Mars with us, our dogs would have to endure a very difficult rocket launch. For all the passengers, this means feeling as much as four times the force of Earth’s gravity pressing down on you. That pressure guarantees a pretty physically stressful journey. Even trained astronauts experience accelerated heart rates. The difference between a dog and a human’s trip is that the human understands what’s going on and why, whereas a dog has no idea. That makes the voyage even more stressful for them.

The flight is difficult on bodies both canine and human in other ways too. For example, without the protection of the earth’s magnetic field, radiation exposure is higher. Dogs would also have a difficult time finding coordination in zero gravity.

Clive Wynne, a psychology professor at Arizona State University who studies canine behavior, told The Atlantic that the fact a human can volunteer for this experience but a dog cannot makes it inhumane.

“I think it would be inhumane to take a dog on a spaceship.” 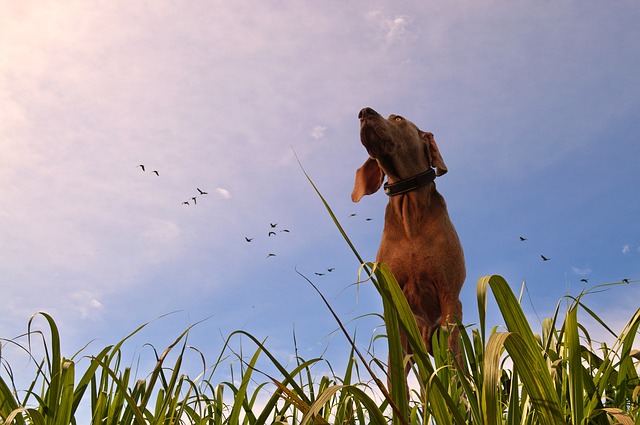 No More Sniffs Outside

On Mars, dogs would probably live in small habitats with their people. They could only venture outside in a spacesuit, which NASA has the ability to design for them.

Here’s the problem with spacesuits for dogs, though. While human beings have just 6 million olfactory receptors in their noses, dogs have 300 million. A spacesuit circulates the same air over and over. That sort of enclosed environment would be really limiting to a dog who loves to sniff and pick up new scents.

Wynne believes a limited sense of smell would not only make training more difficult, it would negatively impact the dogs severely. 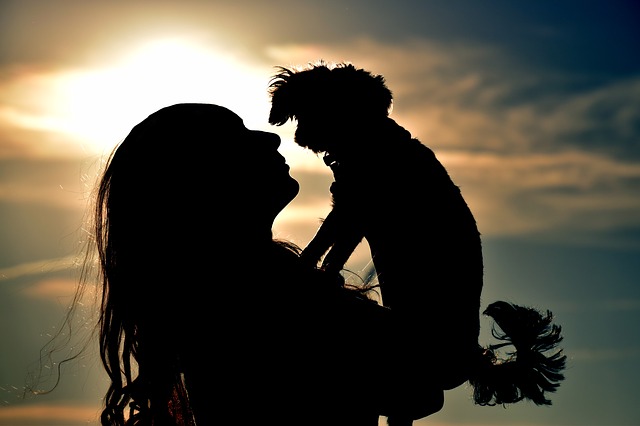 The Ethics Of The First Generation

When it comes to bringing a civilization to an entirely new planet, we would have to seriously weigh the benefits of companionship and emotional attachment our dogs provide for us against ethical concerns about animal welfare.

It’s possible that future dogs generations after the first to live on Mars would be just fine. However, the dogs new to Mars wouldn’t have the best experience getting there or living there.

Bringing humanity past Earth is an exciting possibility, but is life without any dogs in it whatsoever worth it??

Of course for now that’s all just something to think about while we wait for more Mars-related updates, specifically ones involving dogs.