Potential adopters tend to enter animal shelters with some idea of their perfect pup. However, according to psychologists at Indiana University Bloomington, their final decision is often based on only a few specific traits.

The discrepancy between what a person says they want and what they actually choose is referred to as the stated–revealed preference gap. It is the basis for Dr. Samantha Cohen’s research on the adoption process.

Currently, 13% of adopted dogs end up back at the shelter where they face a 56% chance of being euthanized. Cohen hopes her research can help reduce these numbers.

As a volunteer adoption counselor at her local animal shelter, she made recommendations on which dogs best fit a family’s wants and needs.

“It was my responsibility to match dogs to people based on their preferences, but I often noticed that visitors would ultimately adopt some other dog than my original suggestion,” Cohen said. “What we show in this study is that what people say they want in a dog isn’t always in line with what they choose. By focusing on a subset of desired traits, rather than everything a visitor says, I believe we can make animal adoption more efficient and successful.” 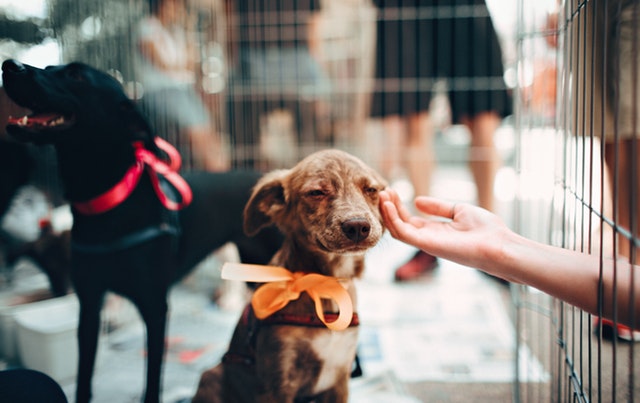 She documented their responses, took them through the adoption process, and compared the traits of the dogs they chose with those of the “ideal dogs” they originally described.

The traits most commonly listed as desirable by potential adopters were friendliness, playfulness, and energy level. The least common were sex, purebred status, and color. 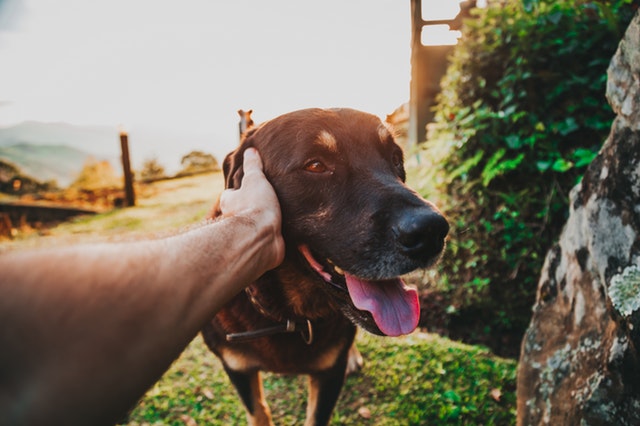 “When we compared what visitors who eventually adopted said that they wanted in a dog to the traits of the dog they chose, we found that these two measures of preferences were more consistent than expected due to chance–suggesting those preferences do play some role in decision-making.”

The traits fulfilled more often than chance were intelligence, playfulness, sex, size, and age. Cohen also found that, like our mate choices, looks matter when it comes to choosing a dog.

“As multiple psychologists have shown in speed-dating experiments, physical attractiveness is very important,” she said. “Most people think they’ve got a handsome or good-looking dog.” What Can Adopters Do To Ensure They Make The Best Pet Choice? What Can Shelters Do To Better Match Adopters With The Right Dogs?