As reported by the New York Times, euthanasia rates at shelters across the country have fallen by more than 75% since 2009. There are several reasons behind this extremely positive trend but before diving into those, “Can I get an AMEN?!”

Experts agree that a shift has happened nationwide. Rather than being sentenced to death, shelter animals are now far more likely to be rescued, returned to their family, or adopted than they were before this cultural, organization, and technology-fueled transformation.

There used to be a lot more stray animals on city streets than we find now. Since the 1970’s, though, numbers have reduced dramatically. Why? Thanks to a giant public campaign pushing people to have their pets spayed or neutered there are fewer animals being born and thus, fewer homeless pets being brought into shelters. Thank you Mr. Bob Barker!

2. Adoptions are on the Rise

Gone are the days when most people seek out designer dogs from breeders. Adopt Don’t Shop is a real cultural shift.  A recent paper in the journal Animals published a paper that found that the drop in shelter euthanasia rates followed closely with the decline in intake numbers we’ve experienced because of fewer strays and more animals being unable to reproduce.

“Rescuing an animal has become a badge of honor,” said Matt Bershadker, the president and chief executive of the American Society for the Prevention of Cruelty to Animals. “People proudly go to dog parks and walk around their neighborhoods talking about the animal that they rescued from a shelter.” 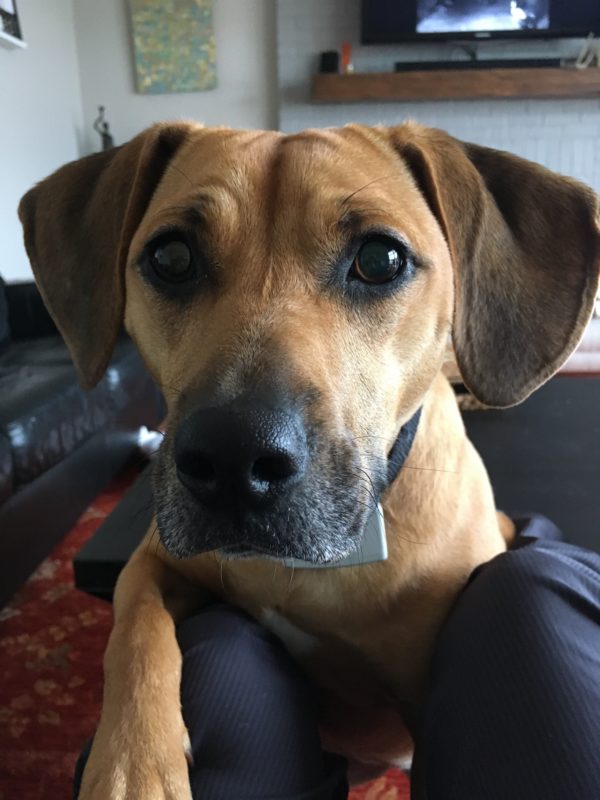 Rescue groups have long been doing their part by having all adopted animals spayed or neutered to prevent population explosion. A more recent trend in animal rescue is to transport animals at risk for euthanasia to no-kill shelters in geographic areas that have higher adoption rates.

For example, my rescue dog Townes Toozie was at a kill shelter in Alabama. The group Homeward Bound rescued her and other at risk animals and drove them north to their own no-kill facility near South Bend, Indiana.

My family was on the prowl for a new pup and for us, adoption was the only option. We saw her ad the day it went up, promptly fell in love, and took her home within days. It is a story that adopted dog parents share over and over.

Countless individuals with huge hearts and a desire for change have come together in an organized, concerted effort. Rescue groups coordinate with one another from city to city transferring animals via truck, car, and plane. It appears these massive efforts are having a major impact on saving lives. 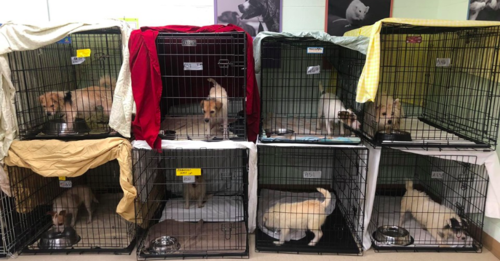 4. Dogs Being Returned to Their Families

Microchips are now the norm. This easy, inexpensive bit of technology means that more dogs are being reunited with their families and sent home, alive and well, from shelters. Many cities mandate that all animals have one and rescue groups insert them routinely. They are a part of the process and it is making a difference.

There are many factors at play in the reduction of animal euthanasia. Kudos to each and every one of you that plays a role in reducing that number through adoption, having your pet spayed or neutered, rescuing, fostering, giving, or just plain loving dogs. Here’s to the next 25%!